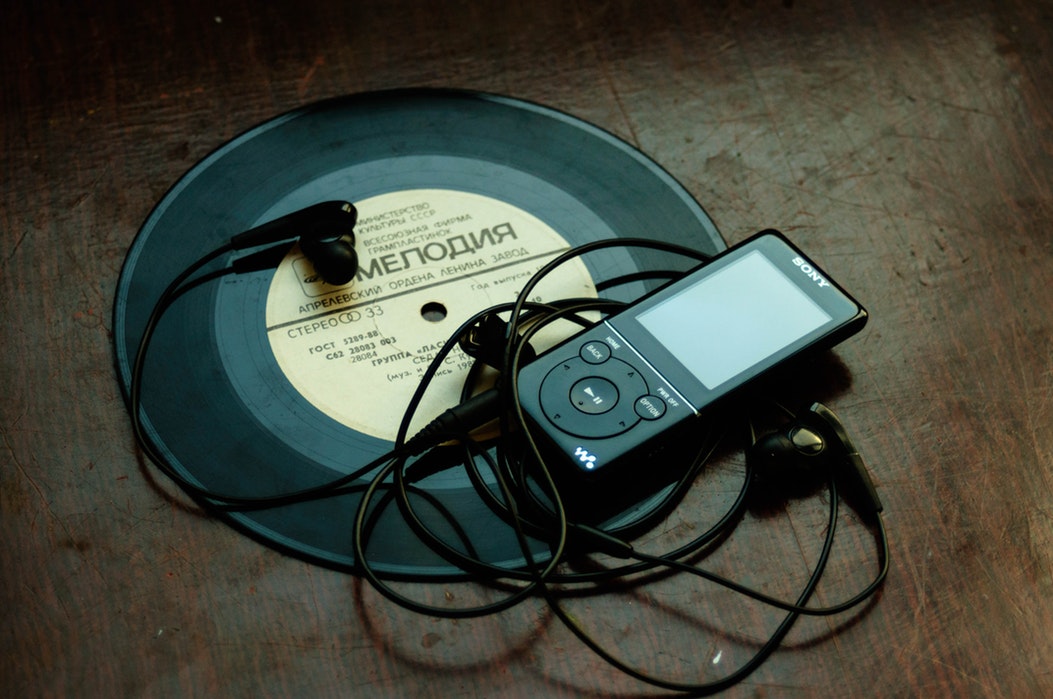 One of the most popular audio formats today, MP3s are a digital file that compresses analogue audio into a digital format. Whilst MP3s were popular amongst PC users, their main disadvantage over cassette tapes or CDs was their lack of portability. This changed with the invention of the MP3 player, a small device that allowed MP3s to be played using a pair of headphones. Many devices entered the market early on as the components were cheap and the devices easy to produce. The early competition led to a number of larger companies entering into, and ultim 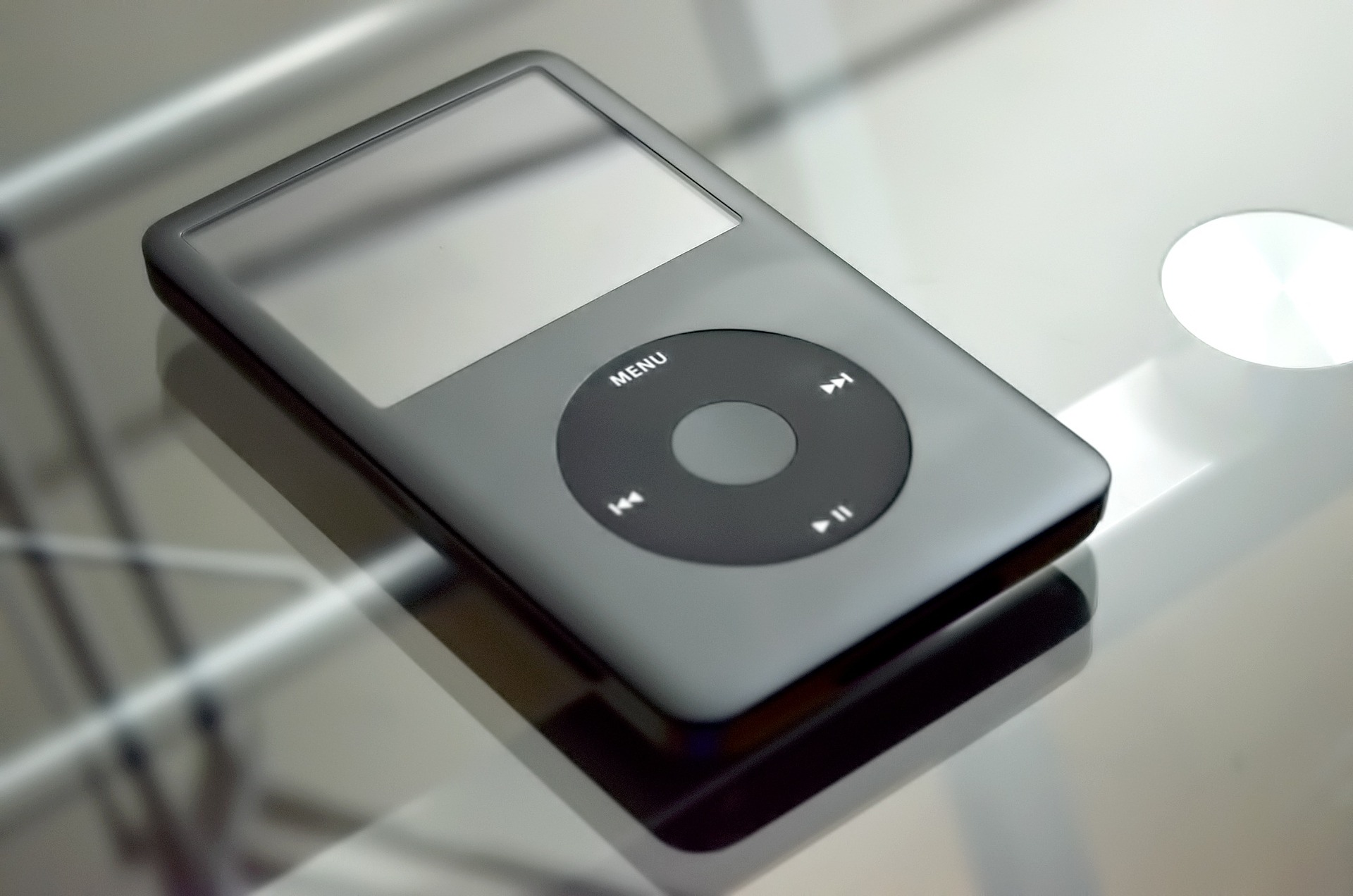 One of the most recognisable MP3 players is the Apple iPod device. The first iPod was released on the 23rd of October in 2001, and quickly became iconic for its sleek style and white earphones. Apple’s entering into the market generated competition amongst MP3 player producers to create even better products, eventually leading to the development of MP3 players with larger storage sizes, as well as the ability to perform a number of functions aside from playing music. MP3 players are not as popular as they once were as today’s mobile phones are easily capable of playing audio.