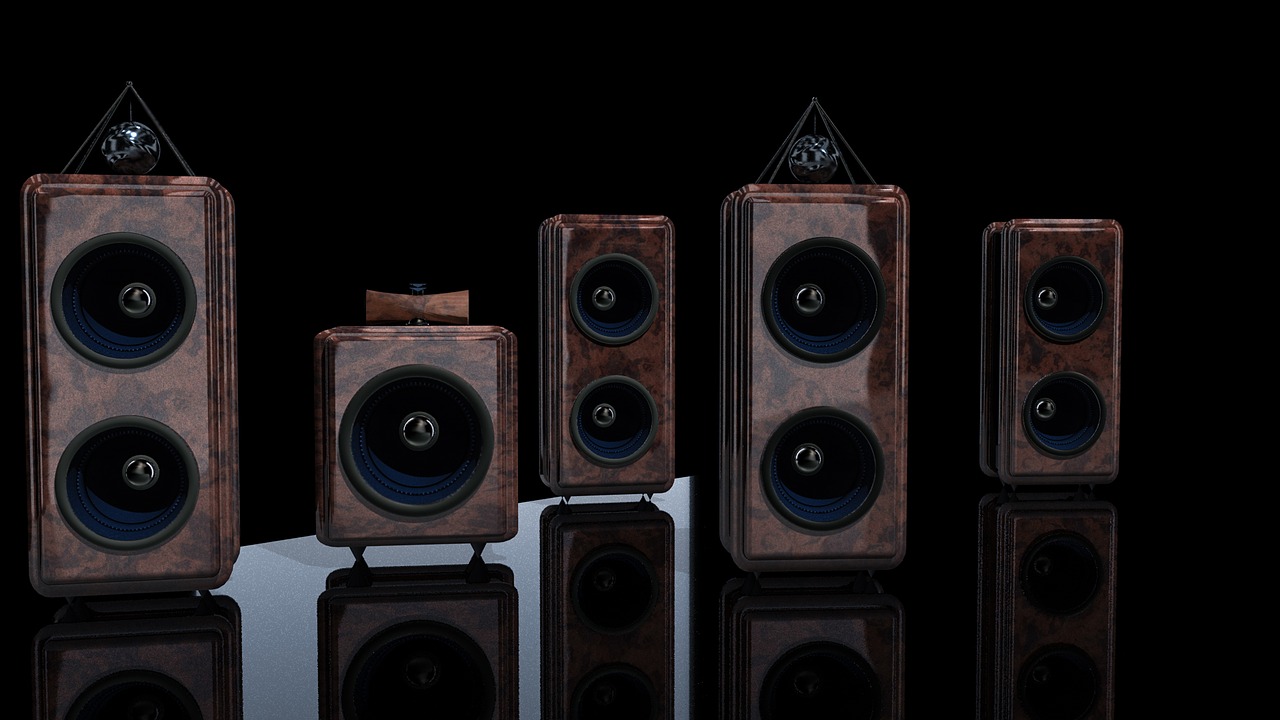 No Comments on Surround SoundPosted in Audio Technology By clarencePosted on July 3, 2019May 24, 2019 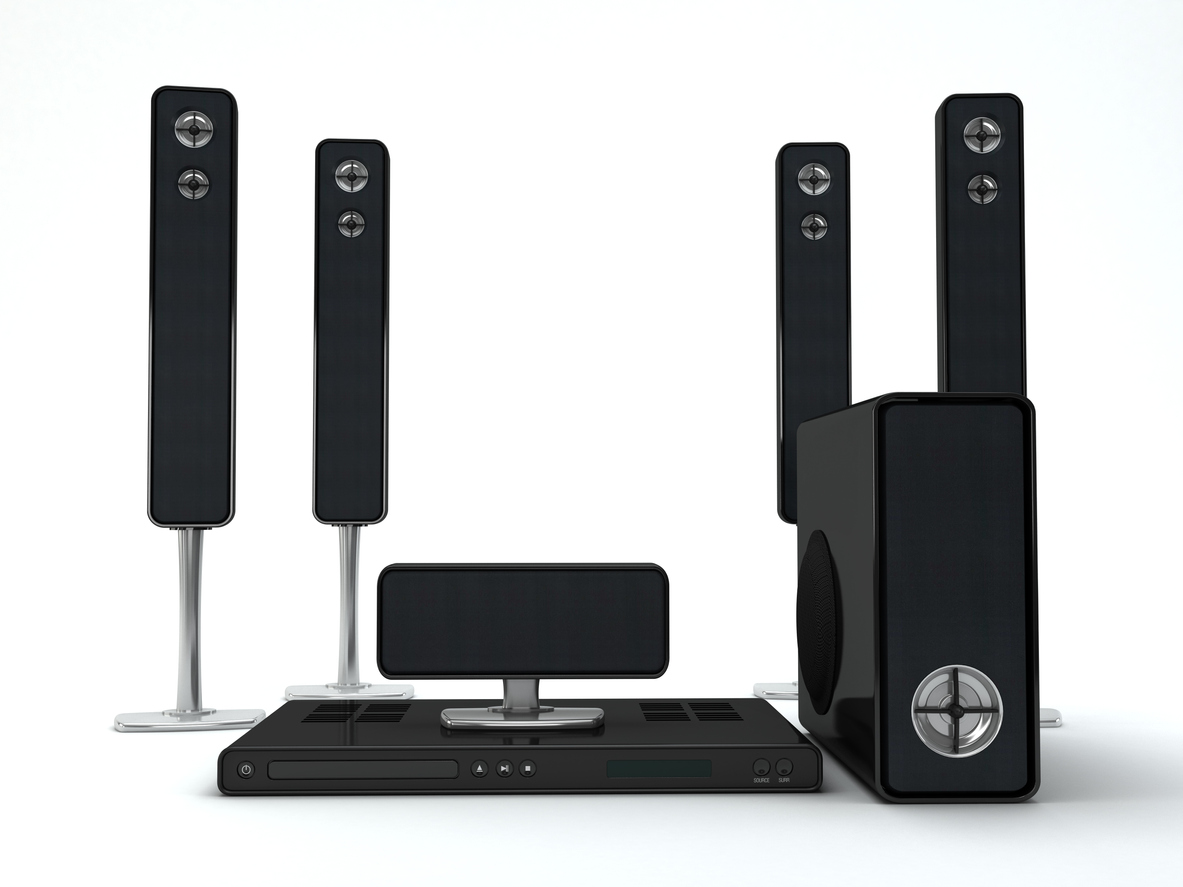 The technology of surround sound has a long history in the audio domain, dating as far back as the 1940s. Although there were many experiments with surround sound, the very first documented case was Disney studio using it for their 1940s animated film Fantasia. Although the original setup would be considered fairly rudimentary by today’s standard, it was revolutionary at the time, using three separate audio channels that were controlled by an engineer across 54 separate loudspeakers. Although novel, the development was highly impractical and was later removed was future showings of the animated film. It wasn’t until 1952 that techniques for using surround sound hit the commercial sphere once more with the film ‘This is Cinerama’, which used discrete seven-channel sound. This film started a race to develop surround sound technologies.

The advancement in technology also led to fracturing of how it was implemented across various films, and it wasn’t until 1974 that the audio engineer Dominique Bertrand developed an easy way for 3.1 channel surround sound to be implemented, which was exhibited at the International Summit of Francophone States, which took place in Dakar, Senegal. Soon after the development of 3.1 surround sound, 5.1 surround sound was developed, first being put into commercial use in 1987 for the French Cabaret Moulin Rouge. The 5.1 sur 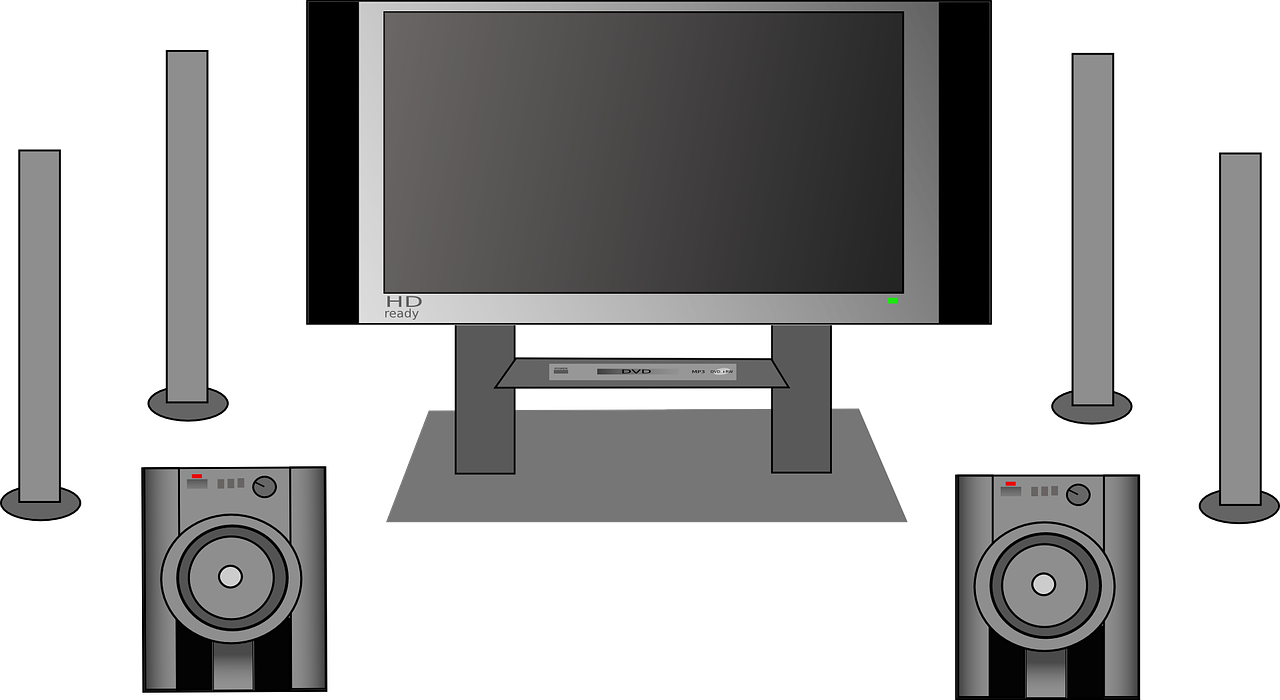 Although there were standards for reproducing surround sound, there were not, and are not now, standardised ways of capturing audio. Although many studios use similar techniques, it is necessary in some cases to use differing methods for audio recording, largely based on practical considerations. One of the first methods used for capturing surround sound was to have different microphones in a recording booth at different points in the room. As the sound travels, it changes in pitch the further it is from the originating source. The audio channels can be later mixed separately and put through post-processing techniques to ensure clearer sound when later listened to.

One of the biggest factors that limits the deployment of surround sound in many homes is the requirement for speakers to be positioned in particular locations, as each speaker used has to be connected by wires, and many home owners do not want to have wires laid across their floors. Newer development in wireless speaker technology have helped increase the demand for surround sound, and this has been further helped by new ‘3D’ audio techniques that allow for the faking of surround sound. It is possible to fake surround sound with speakers that are only in front of the listener by bouncing sound around the room, although this is not possible in every home.