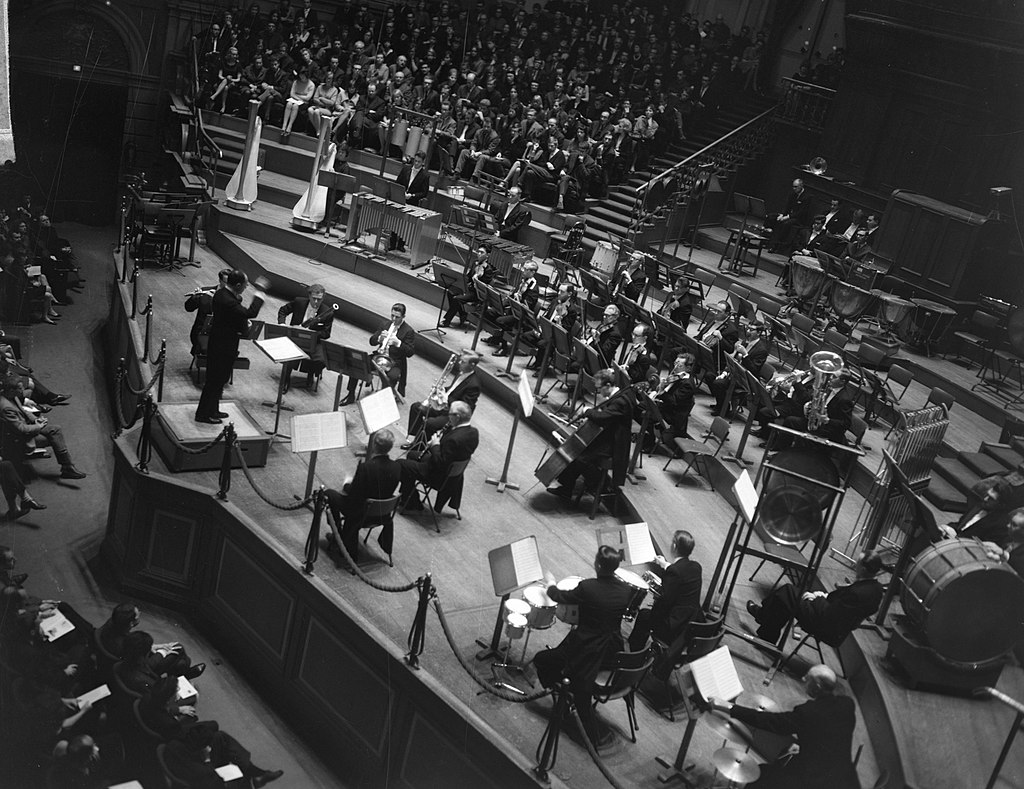 No Comments on Pierre BoulezPosted in Sound Artists By clarencePosted on October 9, 2019May 24, 2019

French composer Pierre Boulez was a well-known conductor and writer of post-war classical music. Pierre was the son of an engineer, but decided not to follow in his father’s footsteps, instead pursuing a career in music. He started his career in the classical music scene, before ultimately transitioning into electronic music, particularly in the avant-garde style where he played an important role in developing integral serial and controlled chance music.

Between 1950 and 1952, Pierre developed a technique in which musical parameters such as pitch, duration, timbre, and others, were organise 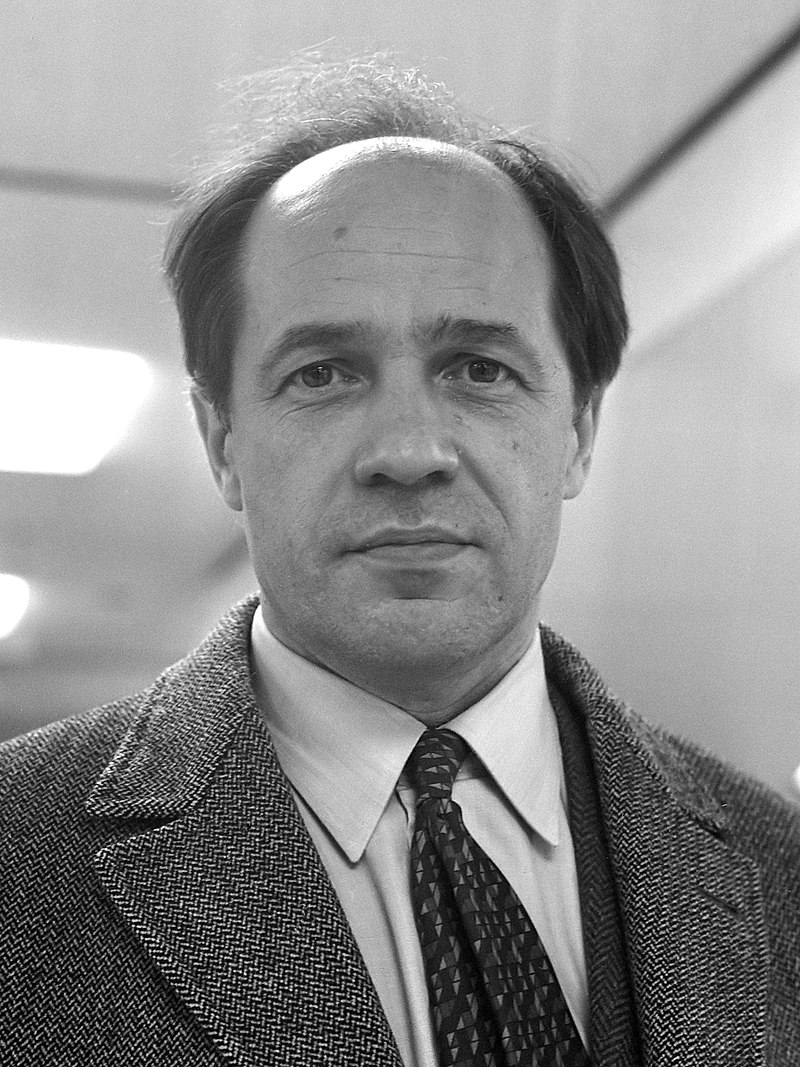 d according to their serial principles, an approach to composition that became known as total serialism. He was not the first composer to experiment in this sphere, as the composer Messiaen was already experimenting with his Mode de valeurs et d’intensites, a piece for piano.

Pierre’s work in well known for his combining instruments which at the time were uncommon, particularly composing works for multiple instruments of the same type, such as multiple pianos. His work with electronic music began with his experimenting with the instant transformation of live instrumental sounds, although the technology to do so was not developed until the early 1970s.