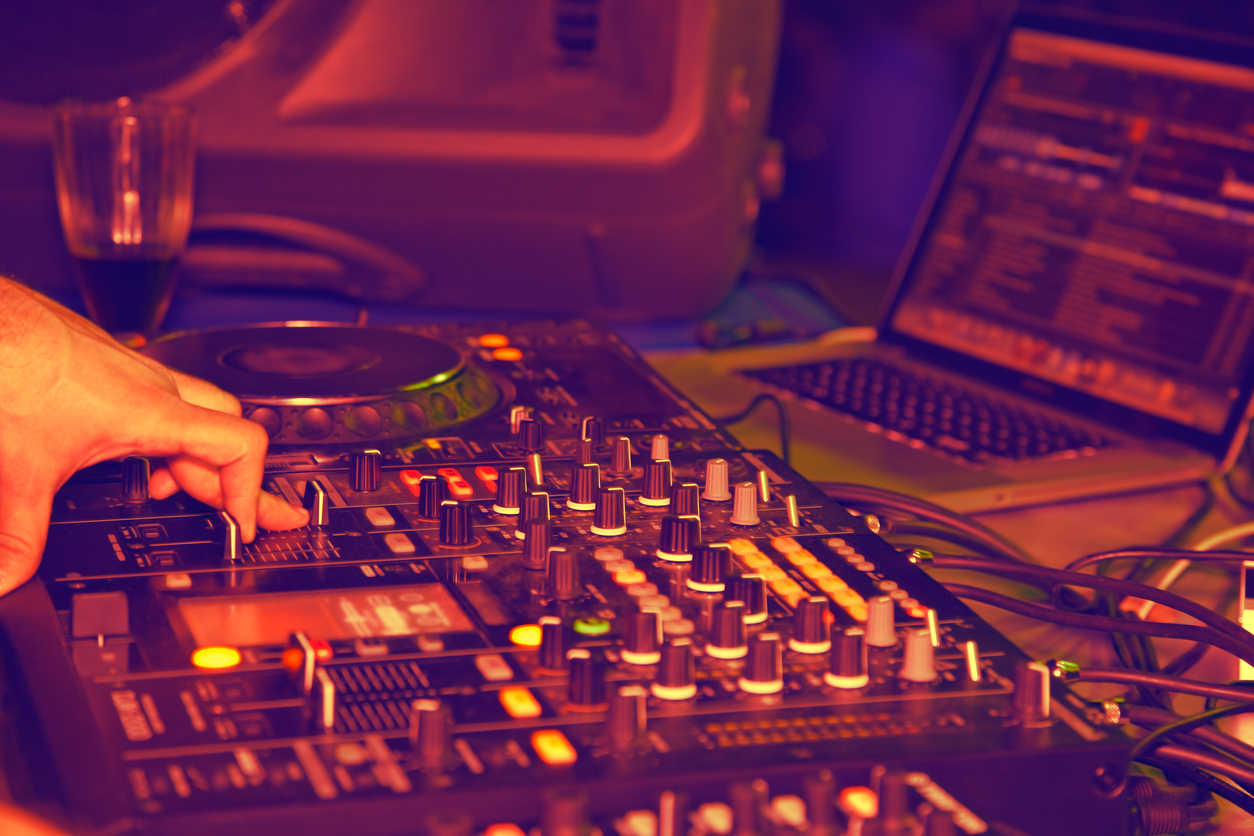 No Comments on John Milton Cage Jr.Posted in Sound Artists By clarencePosted on September 25, 2019May 24, 2019 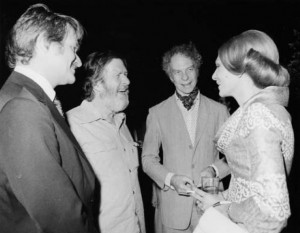 American composer John Cage was pioneer in the experimental musical scene. His pieces were often an exploration of electroacoustics and indeterminacy. Cage was well-known for his non-standard use of musical instruments, being one of the leading figures of musical experimentation during the post-war avant-garde movement.

Critical reviews of Cage’s works are mixed, critics who are themselves fans of the avant-garde movement typically give his works better reviews, with traditionally biased critics often commentating that his works were pointless. 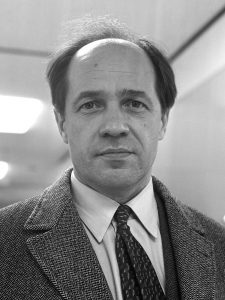 that the goal of the piece is actually to listen to the ambient sounds of the hall the piece is being performed in, particularly the sounds that the audience is making.

Detractors of his work accuse him of creating works that are not just pointless, but actually antithetical to the goal of music, claims that he has denied on many occasions.