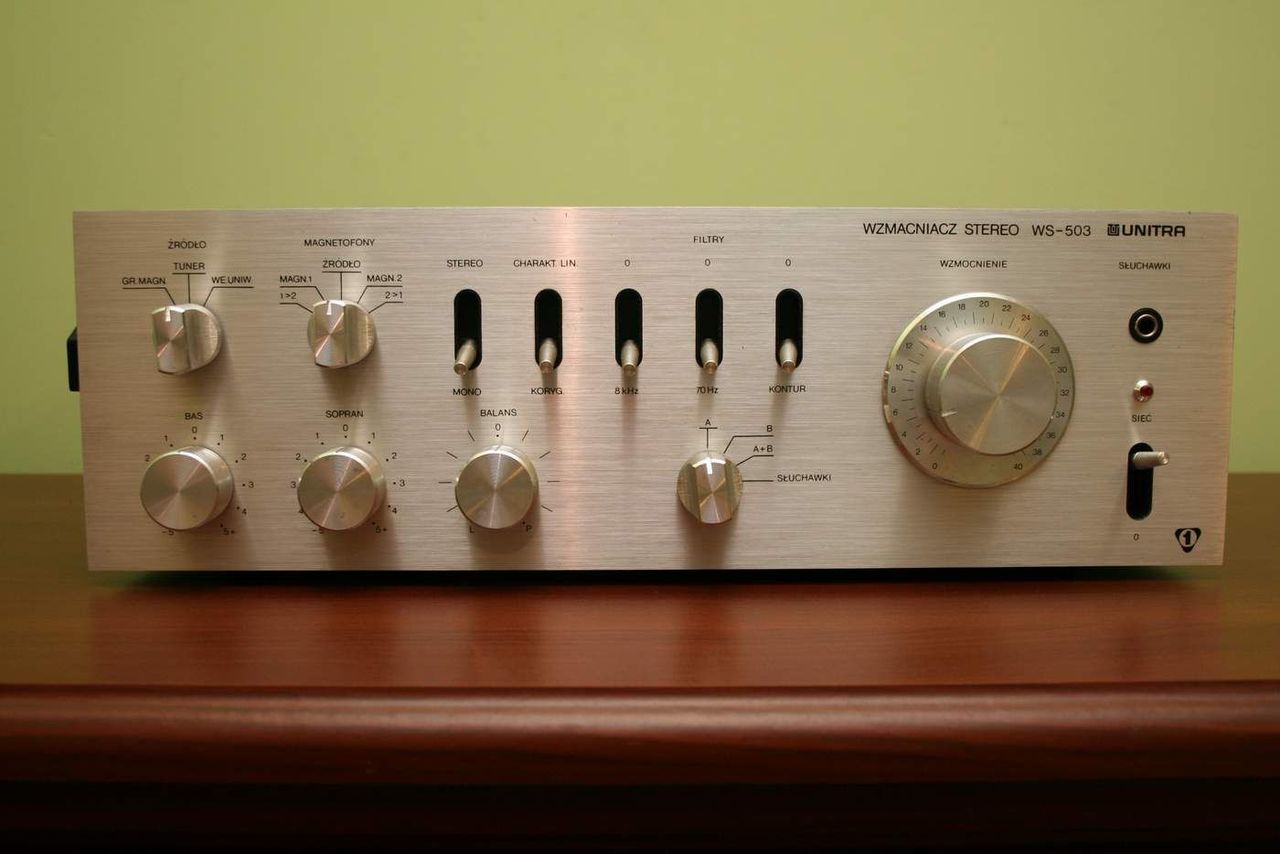 No Comments on AmplifiersPosted in Audio Hardware By clarencePosted on November 15, 2019May 24, 2019

An audio power amplifier is a device that receives an electronic audio signal, typically one that is low-powered, and amplifies it, generally with the goal of playing the sound through a speaker. The device is generally part of a chain, appearing in the middle between an input device that generates the audio and an output device that plays the audio. A common example is to have a record turntable that sends a low-powered electronic signal to the amplifier, which then amplifies the signal before it is received by the speakers. 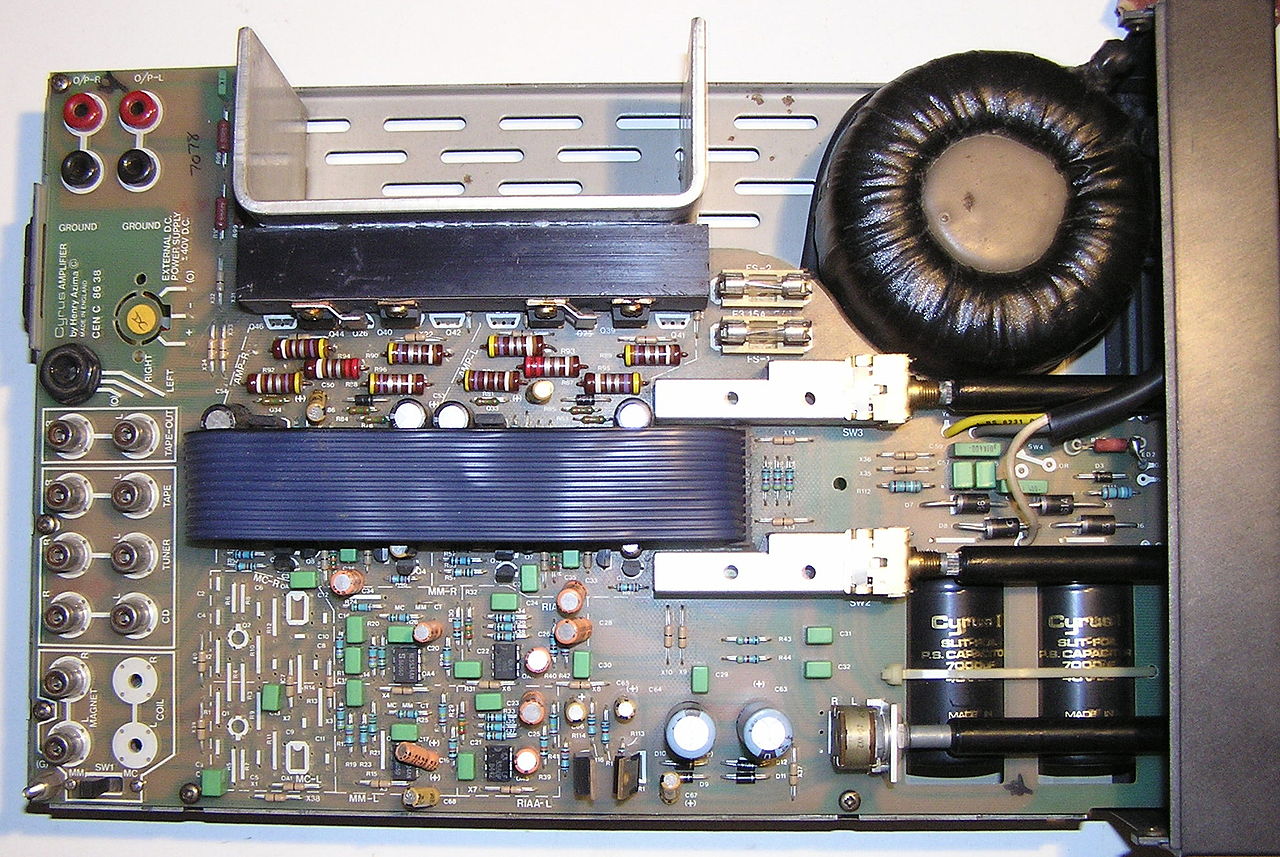 io amplification circuits are relatively simple, their complexity is generally related to the difficult in producing clean sounding audio. Many amplifiers are high-power devices as they must pass a powerful enough signal to a speaker in order for the volume to be acceptable. Audio distortion is also a problem when attempting to create an audio amplifying circuit, particularly in modern times when many devices an interrupt a signal as it is being sent along a cable. High-quality amplifiers are an important part of any Hi-Fi setup and it is possible to spend thousands of pounds on high-quality audio amplifiers.