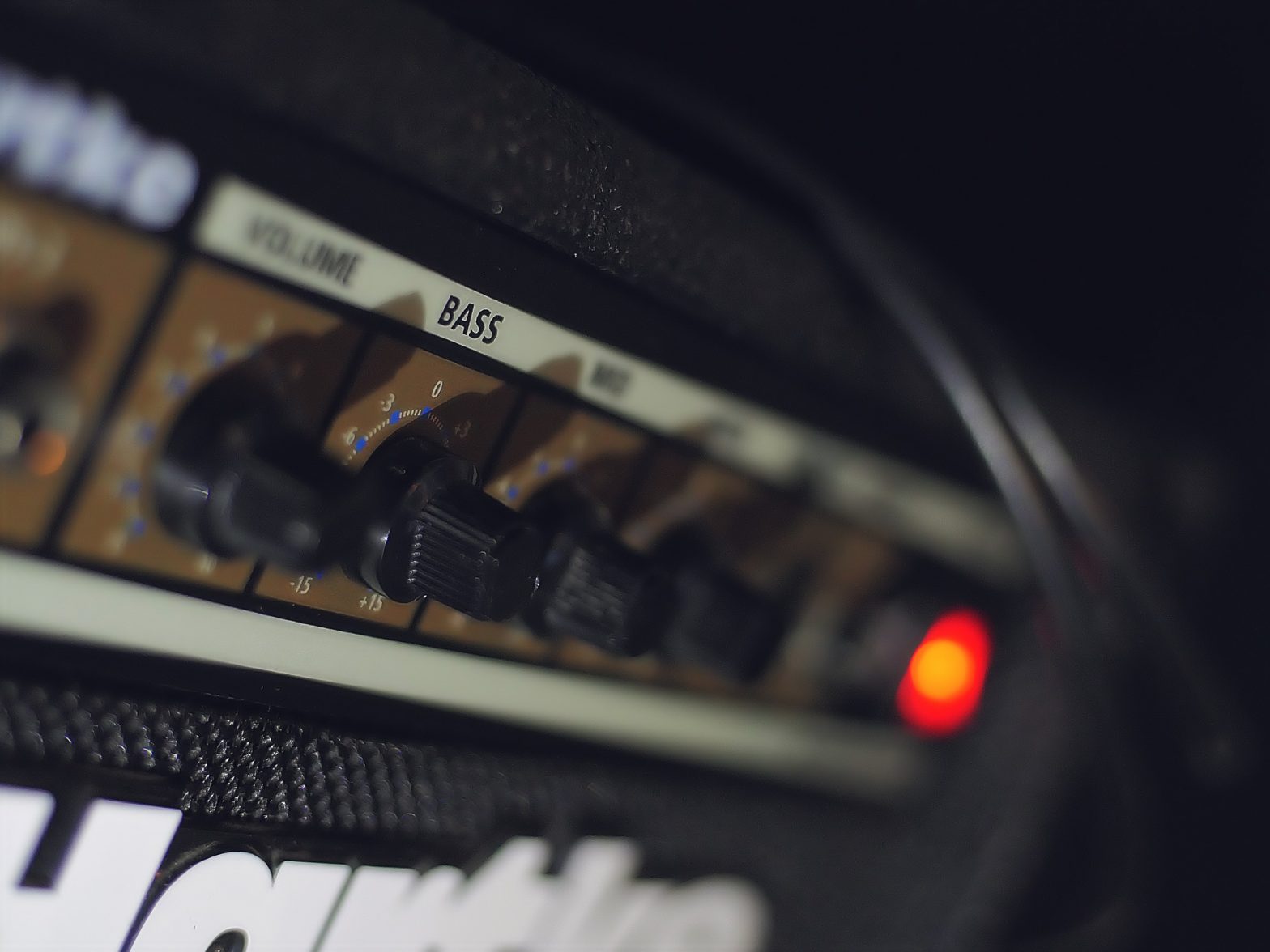 No Comments on Audio EffectsPosted in Audio Technology By clarencePosted on December 19, 2019May 24, 2019 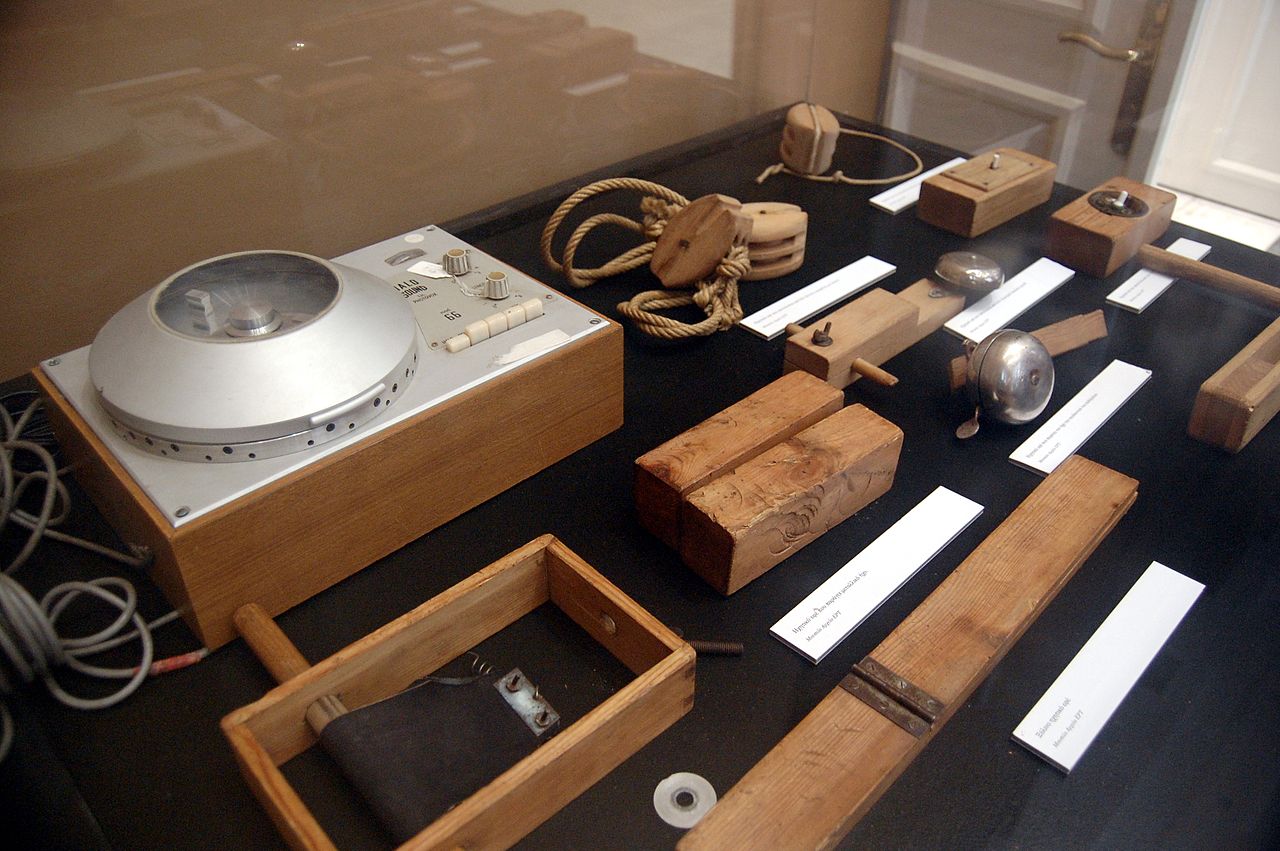 Sound effects, or audio effects, are a technological development used to artificially create or alter sound in a way that cannot be done during the audio creation. Audio effects are used in a number of media, such as film, television, and video games. The history of sound effect usage dates back to the early days of radio. The BBC published its Year Book 1931, an article about “The Use of Sound Effects”. The article stated that it was important to think of sound effects as an integral part of the creative process, rather than just as afterthought. The BBC proved to be correct, and for a long time was at the forefront of sound effects compared to other television companies around the world at that point.

Sound effects generally exist in a hierarchy, the production of which requires different techniques and setups. Hard sound effects are those commonly experienced and matched with what appears on the screen, such as gunfire or car engines. Background sound effects are sound that do not explicitly have a corresponding part on the sc 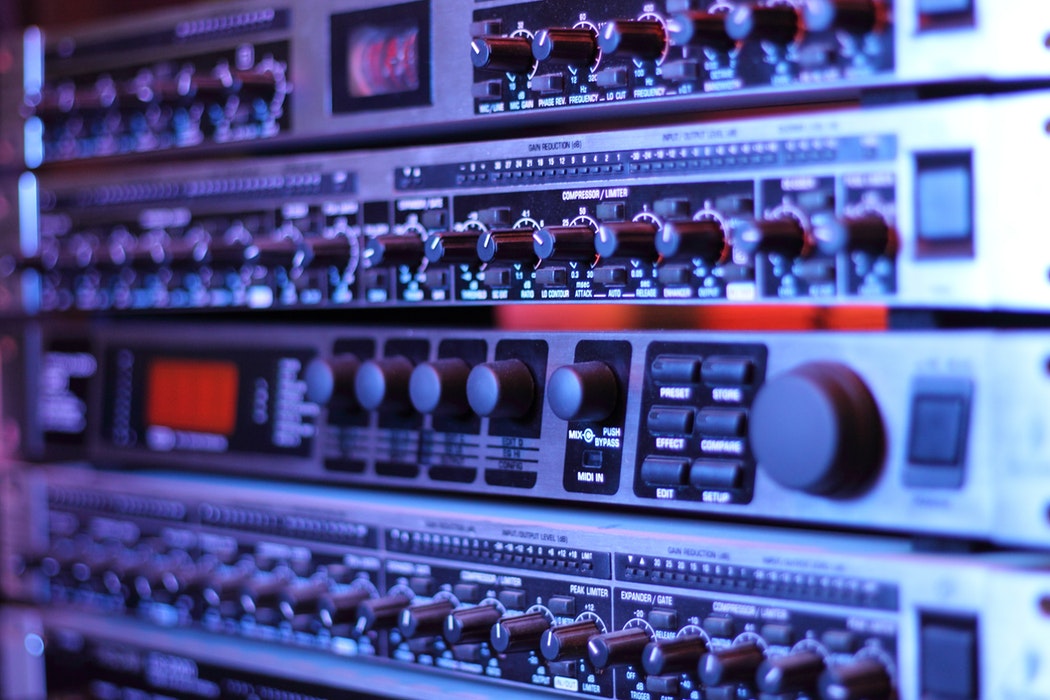 reen, but are considered to be a necessary part of the viewing experience. Background audio is commonly used to set the stage for an area, helping to draw the audience in, common background effects can be bird songs during a nature scene or background talking in a crowd scene.

Foley sound effects are sounds that are required to be synchronised with an event on the screen but require the use of a Foley artist to record. A Foley artist is an artist that specialises on creating sounds that are difficult or impossible to create digitally and are easier to just re-create in a studio. Common Foley sound effects might be footsteps or the sound of placing a tea cup on a saucer. The final categorisation of sound effects are the design sound effects, these are sounds that do not generally occur in nature, although it is possible to take a natural sound and heavily distort it to produce the desired sound. It is common to find these types of sound effects in science fiction productions and video games, both of which commonly feature sounds for technologies that do not yet exist in the real world.