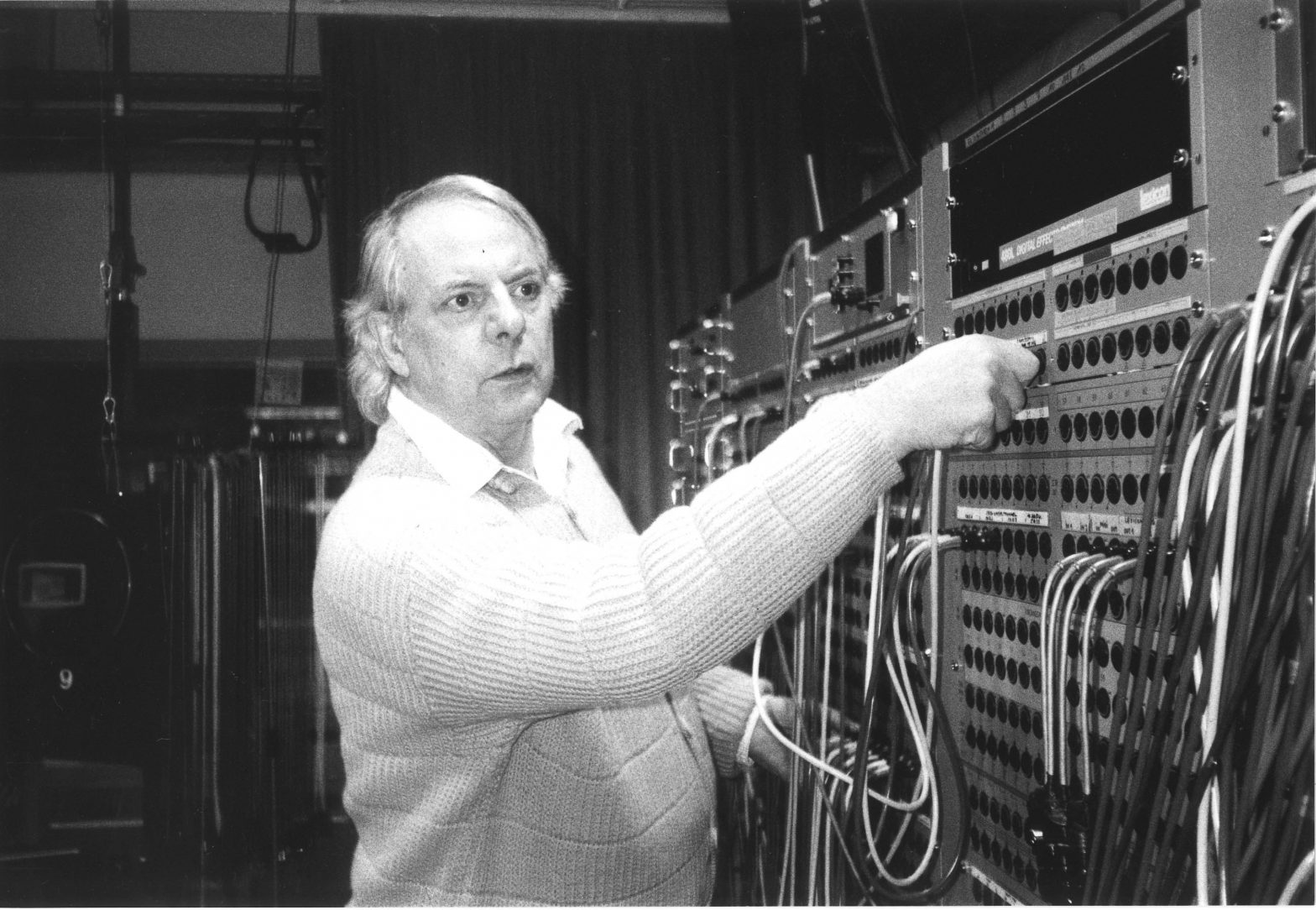 No Comments on Karlheinz StockhausenPosted in Sound Artists By clarencePosted on January 15, 2020May 24, 2019

Well-known German composer Karlheinz Stockhausen is widely acknowledged by critics as one of the most important composers of the 20th century, although one of the most controversial. He is renowned for his work in electronic music, described by most critics as ground breaking. One of his greatest contributions to the musical world is the development of controlled chance, also known as the aleatory technique, and implementing it within serial composition.

Stockhausen was educated at the Hochscule fur Musik Koln and later at the University of Cologne. He also went on to study under Olivier Messiaen in Paris alongside Werner Meyer-Eppler at the University of Bonn. Stockhausen remains one of the leading figures of the Darmstadt School, where his theories and compositions are widely influential on students of both contemporary and experimental styles. He has received numerous prizes and awards for his compositions, recordings, and for some of t 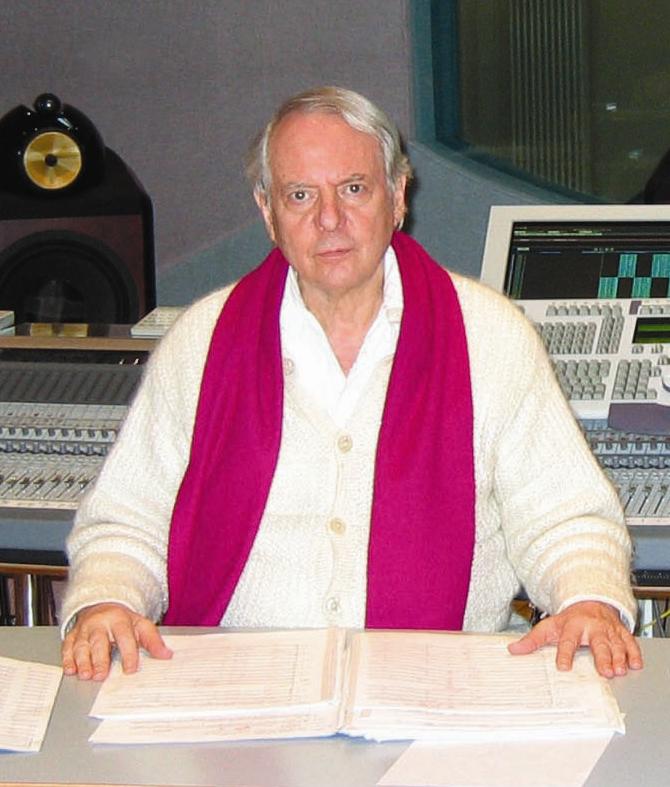 he scores that he has produced.

Some of his notable pieces include the ‘Kontra-Punkte’ for ten instruments, which resolves contrasts among six instrumental timbres, as well as putting emphasis on the extremes of note values and dynamic levels. It was described by Stockhausen as ‘a series of the most concealed and also the most conspicuous transmutations and renewals’.

Stockhausen was not without his controversy however, one of the reasons is his beliefs that his music helped to shape life and to arouse specific emotions in the listeners. Although this in itself is not particularly controversial, his attitude towards critics, and sometimes fans of his work, has been criticised on more than one occasion. Stockhausen himself has said that he can be particularly candid and that this has caused him to create enemies that he may not have created otherwise. Although it has been pointed out that by today’s standards, he is one of the more reserved artists, particularly when compared to the hip-hop world.