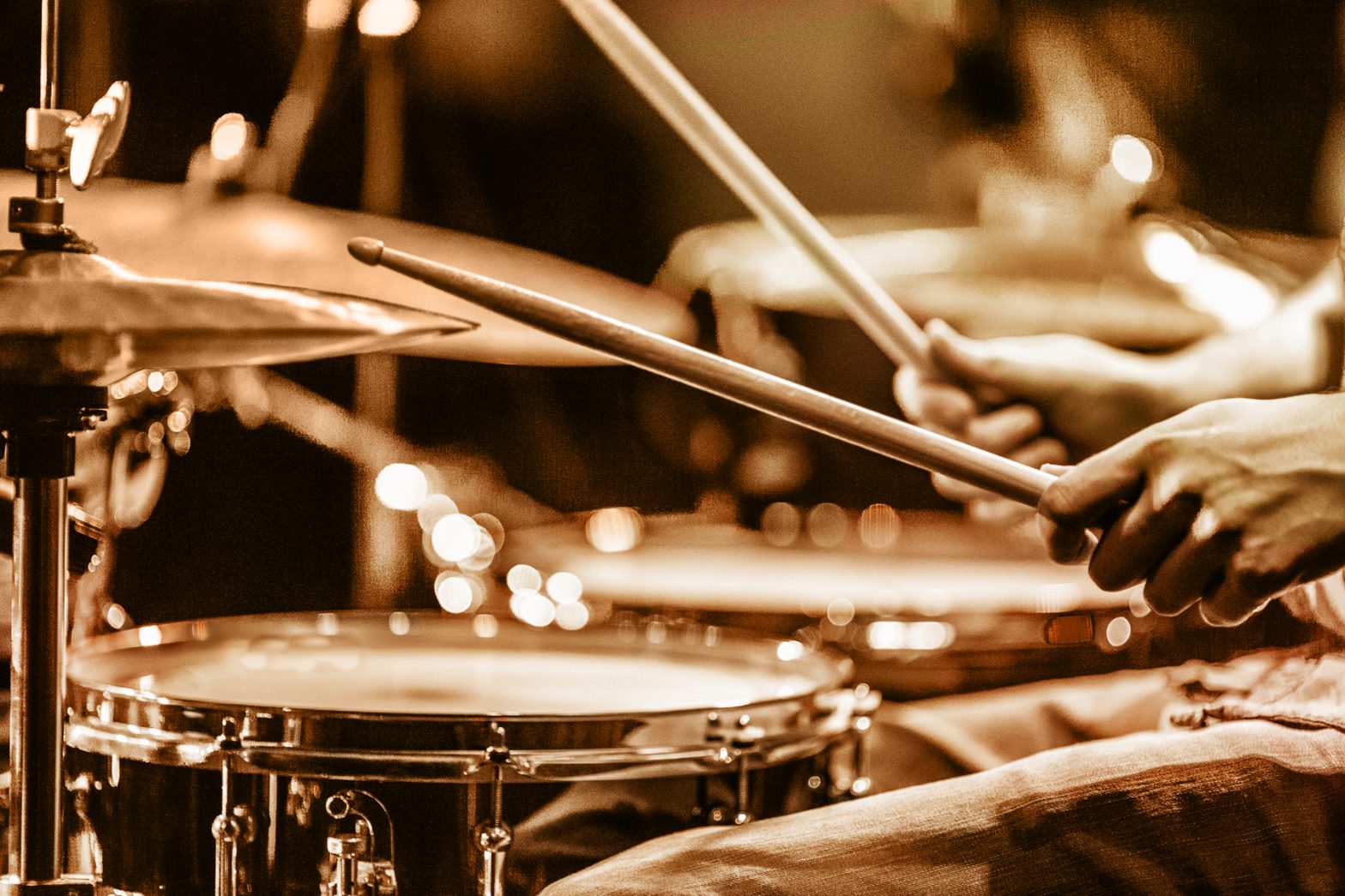 No Comments on Max NeuhausPosted in Sound Artists By clarencePosted on December 16, 2018May 24, 2019

American classical musician and artist, Max Neuhaus, was well-known for his experimental percussion music in the 1960s and was one of the pioneers of ‘sound sculping’, the art of creating permanent sound installations designed to create specific experiences depending on the vision of the artist. Max gave performances of pieces by experimental composers, such as Pierre Boulez and John Cage in some of the most prodigious music venues in the world, such as a performance in Carnegie Hall in 1964.

Max pursued a career as a contemporary artist during the l 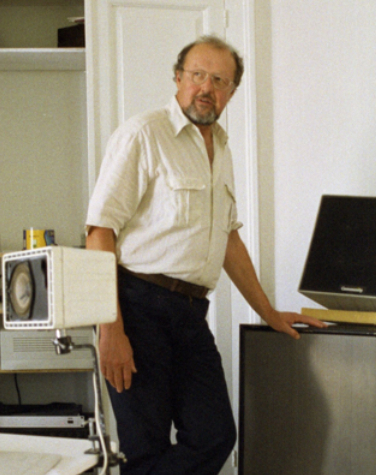 ate 1960s and early 1970s, primarily focusing on sound installations that were designed to produce electronic sounds at specific locations. One of his well-known installations is a piece that he called “Times Square”, which was built in 1977 beneath a grate on Manhattan. Pedestrians walking over the grate were ‘enveloped by a deeply resonant and mildly undulating drone’. Other installations that Max created included penny whistles that could be heard underwater in swimming pools, as well as installations inside arboretums. Permanent displays of his works are available at a number of museums around the world, such as Houston, Germany, and Switzerland.